Warning: Trying to access array offset on value of type bool in /homepages/37/d558787032/htdocs/clickandbuilds/zerowastemontenegro/wp-content/themes/evolve/inc/dynamic-css.php on line 185

Warning: Trying to access array offset on value of type bool in /homepages/37/d558787032/htdocs/clickandbuilds/zerowastemontenegro/wp-content/themes/evolve/inc/dynamic-css.php on line 186

Warning: Trying to access array offset on value of type bool in /homepages/37/d558787032/htdocs/clickandbuilds/zerowastemontenegro/wp-content/themes/evolve/inc/dynamic-css.php on line 187

Warning: Trying to access array offset on value of type bool in /homepages/37/d558787032/htdocs/clickandbuilds/zerowastemontenegro/wp-content/themes/evolve/inc/dynamic-css.php on line 188
 European Parliament banned the use of disposable plastic - Zero Waste Montenegro Skip to main content

European Parliament banned the use of disposable plastic

The European Union has decided to say goodbye to Plastic Straws, balloons, Earplugs and cutlery for disposable use.

Download the Directive (EU) 2019/904 of the European Parliament and of the Council of 5 June 2019 on the reduction of the impact of certain plastic products on the environment.

Plastic items for disposable use such as straws, forks and knives, as well as sticks for ears, will be banned in the European Union until 2021. After they voted the eu parliamentarians, as the EU wants to recycle recycling by the manufacturer. Countries that want to join the EU, such as montenegro, will have to do the same if they want in the EU.

Growing concern due to plastic pollution in oceans and stories of dead whales with plastic in stomachs, along with the Chinese decision to stop the waste of waste, the EU has podstaknuli the EU’s most effective steps to solve the problem.

Sea waste came to the centre of attention because 85 % waste of plastic.
On Wednesday, the European Parliament voted with 560 for and 35 against votes to ban 10 types of plastic for disposable use, including plates, balloons for balloons, food pots and drink from ekspandiranog polystyrene and all products made of oxo – Plastic Plastic. These are the 10 most often found items on the eu beaches.

EU countries can use their own methods of reducing the use of other plastic products for disposable use, such as pots and glasses for potions. Members will also have to collect and recycle at least 90 % drink bottles until 2029.
Tobacco Factories will have to cover the cost of collecting waste of cigarettes because filters are the second dominating disposable plastic waste.

“Europe sets new and ambitious standards that laying the way to the rest of the world”, said Vice-President of the European commission, Frans
The Commission recommended regulations adopted by European Parliament on Wednesday.

The EU recycles only one quarter of 25 million tons of plastic waste that produces a year. Plastic for disposable use are all plastic products that are designed to take advantage once in a short time interval before they throw themselves. 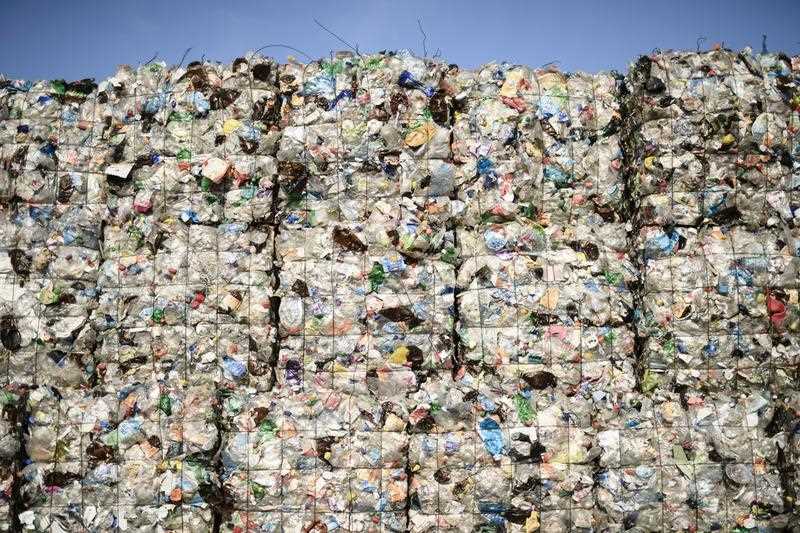